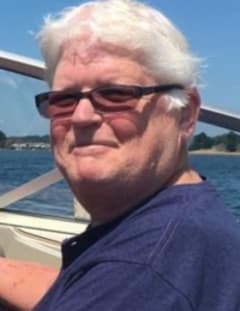 Peabody- Larry D. Griffin, 67, beloved husband of Patricia (Graglia) Griffin with whom he shared 48 years of marriage, passed away on Thursday, June 3, 2021, surrounded by his loving family after a courageous 17-year battle with cancer, at Brigham and Women’s Hospital in Boston.

Born in Waltham, he was the son of the late Jack Roland and Betty-Jo (Christopher) Griffin. Larry was a lifelong resident of Peabody and earned his education from Peabody High School, class of 1971.

Larry had been employed by many companies throughout the North Shore where he worked as a sale manager, and over the last few years was self-employed.

Larry adored his family and spending time with them whenever and wherever possible. His favorite times with them were spent in the summers on his boat. His granddaughter Arianna was the apple of his eye, and the two were partners in crime. He also enjoyed time with his dog, Jewels, walking the neighborhood where the two of them became celebrities. He was a loving husband, father, grandfather, brother, Uncle, God Father, and friend and will be missed by all who knew him.

In addition to his wife, he is survived by his son, Jason J., and his wife Lisa L. Griffin of Abington; his daughter, Jenn and her husband Nicholas Bonugli of Middleton; his granddaughter, Arianna E. Bonugli; his sister, Gloria Jean Meluleni, and his brother, Paul Griffin. He is also survived by many nieces, nephews, brothers, and sisters in law whom he considered his own and loved dearly.

Arrangements: His funeral service will be held at the First Baptist Church of Danvers, 1 Water St., Danvers, on Sunday June 13th, 2021, at 2:30 p.m. Relatives and friends are invited to attend. In lieu of flowers, contributions may be made in his memory to Dana-Farber Cancer Institute, Genitourinary Cancers, 450 Brookline Ave, Boston, MA 02215. 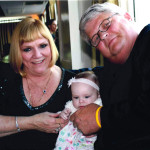 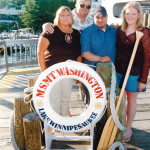 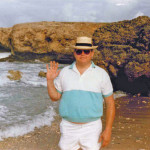 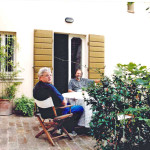 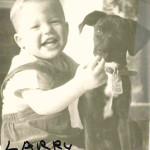 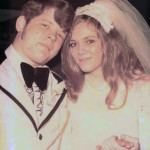 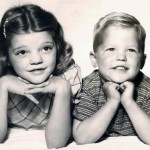 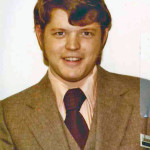 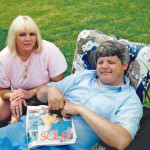 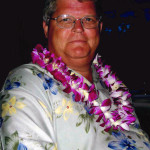 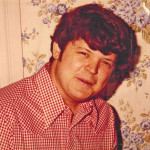 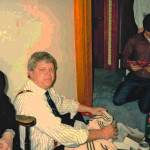 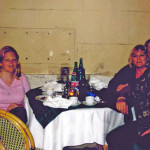 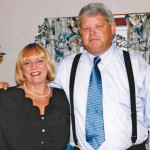 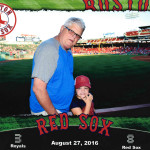 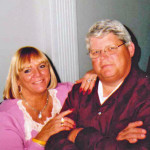 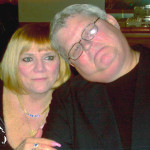 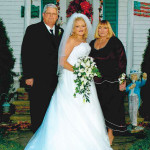 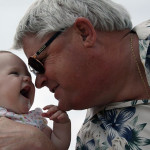 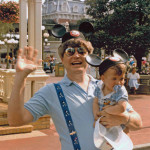 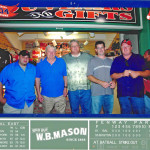 This guy was the best...he truly was. May you rest in peace Dad. We'll miss you every day. Love - Nicky
- Nick Bonugli

I will love you forever daddy
- Jenn

There are too many wonderful memories for a truly wonderful man. You were a very special friend to my husband, and I know you considered him a brother! He felt the same way. I can still remember the "good old day" with your big smile sitting in your offices at Rich's and Hill's, the shows in Chicago, our dinners together with Patty and Tommy, our wedding, Jennifer's wedding, your frequent phone calls to see how we were doing, etc. May you now Rest In Peace, and enjoy that stool next to your good friend! You will be missed! Elaine
- Elaine McAuliffe