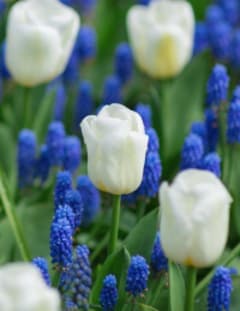 Born and raised in Cankton, Louisiana, she was the daughter of the late Joseph and Mathile (Landry) Guidry. She was a graduate of Sunset High School and moved to Peabody in 1973.

Mrs. Hernandez had been employed for many years as a bookkeeper for Compass Press in Danvers until the time of her retirement.

Maudrie enjoyed crossword puzzles and talking on the phone to friends and neighbors. She also enjoyed praying at her home every Sunday night with her dear friend, John Newbury.

Maudrie was a loving wife, mother, sister, aunt, and friend who will be missed by all who knew her.
She is survived by her son, Rafael J. Hernandez Jr. of Peabody, a brother, Nelson Guidry of Louisiana, and many nieces and nephews. In addition to her husband and her parents, she is predeceased by her brother, Joseph Guidry.

Arrangements by the Conway Cahill-Brodeur Funeral Home, 82 Lynn St., Peabody. In lieu of flowers, contributions may be made in her memory to St. John the Baptist Church, 17 Chestnut St., Peabody, MA 01960.

A very special lady, a class act, and friend of my Mom who passed in 1987. They are both with the angels now. Please accept my sincerest condolences at this time. Maryann (Garavanian) Fairbanks
- Maryann Fairbanks (Garavanian)