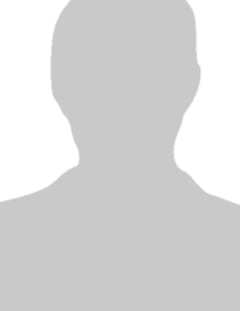 Stefanos Siopis, 79, of Peabody, died early Thursday July 15 at the Deveraux House in Marblehead following a brief illness. He was the devoted husband of Victoria (Zisis) Siopis with whom he shared over 45 years of marriage.

Born in Salonika, Greece, he was the son of the late Ilias and Angela (Stavrakis) Siopis. He was raised and educated in Greece before he immigrated to the United States and has lived in Peabody for the past 35 years.
Stefanos worked independently as a painter for various construction companies on the North Shore before retiring years ago.

Besides his loving wife, he is survived by his three sons, Ilias, Ioannis, and Kostas Siopis, his two brothers, George and Eddie Siopis, his two sisters, Barbara Lazaridis and Kathy Siopis, and by many nieces, nephews, cousins, and dear friends

His Funeral Service will be held on Monday July 19 at 11:00 AM at St. Vasilios Greek Orthodox Church, Paleologos St, Peabody to which relatives and friends are kindly invited to attend. Visitation will be held prior to the service from 10:00 Am until 11:00 AM at the Church. Burial will be in Cedar Grove Cemetery, Peabody.