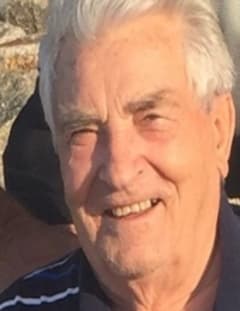 Armando Teixeira, 89, of Peabody, died early Monday morning at Care One at Essex Park in Beverly following a brief illness. He was the devoted husband of the late Sidalia (Lourenco) Teixeira.

Born in Covelo, Portugal, he was the son of the late Antonio and Amelia (Rosario) Teixeira. He later immigrated to the United States in 1966 and has been a resident of Peabody for the past 55 years.

Armando first started working for Cut Rite Leather in Peabody for 5 years and then until his retirement years ago, he worked for GTE Sylvania in Salem as a material handler.

Armando is survived by his son and daughter-in-law, Armando and Michelle Teixeira of Peabody, and by several nieces, nephews, and dear friends. He was predeceased by his brothers, Antonio and Anibal Teixeira and by his sisters, Marguerida Ferreira, Maria Antunes, and Martha Martins.

Visiting hours will be held on Thursday from 9:00 until 11:00 AM at the Conway, Cahill-Brodeur Funeral Home, 82 Lynn St, Peabody followed by his Funeral Service at 11:00 AM at the funeral home to which relatives and friends are kindly invited to attend. Burial will be in St. Mary's Cemetery, Salem. 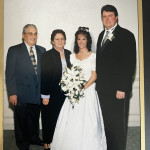 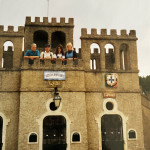 Dear Armando and Michelle, Your dad was an amazing person. I'll always remember him for the fun and joy he brought into our lives. He always showed up with a smile and loving disposition. He will be missed...May he Rest In Peace. Wishing you strength and love. 💕💗
- Olga Barros

You will always hold a place in our hearts! The Castanheira Family
- Carlos Castanheira
I will miss you so much Tio! ❤️❤️ Love you, Amelia
- Amelia Davis

Sending a big hug and lots of love. You are in our prayers. Chase, Debbie, Eli and Luke Wheeler
- Debbie Wheeler